In the new version of the game, players are no longer limited to one protagonist. In addition the the current Devil Rebel, the Priestess of Light Runa has joined the coalition against the Demon Army!

To obtain Runa for your team, the player hero need to go through numerous rebirths to earn a certain amount of Rebirth Crystals. Once the new hero is unlocked, players can switch between the two heroes.

Other than having different stats and skills, the heroes also have one Unique Skill that triggers when they enter the battlefield. The Devil Rebel will launch a vicious attack that steal a huge percentage of the monster’s health, while the Priestess of Light will give a buff to all Artifact’s effect.

Further new Heroes will be introduced in future updates. Clash of Heavens is available for download from both iTunes for iOS and Google Play Store for Android. 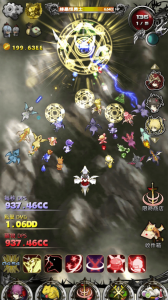 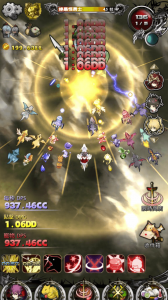